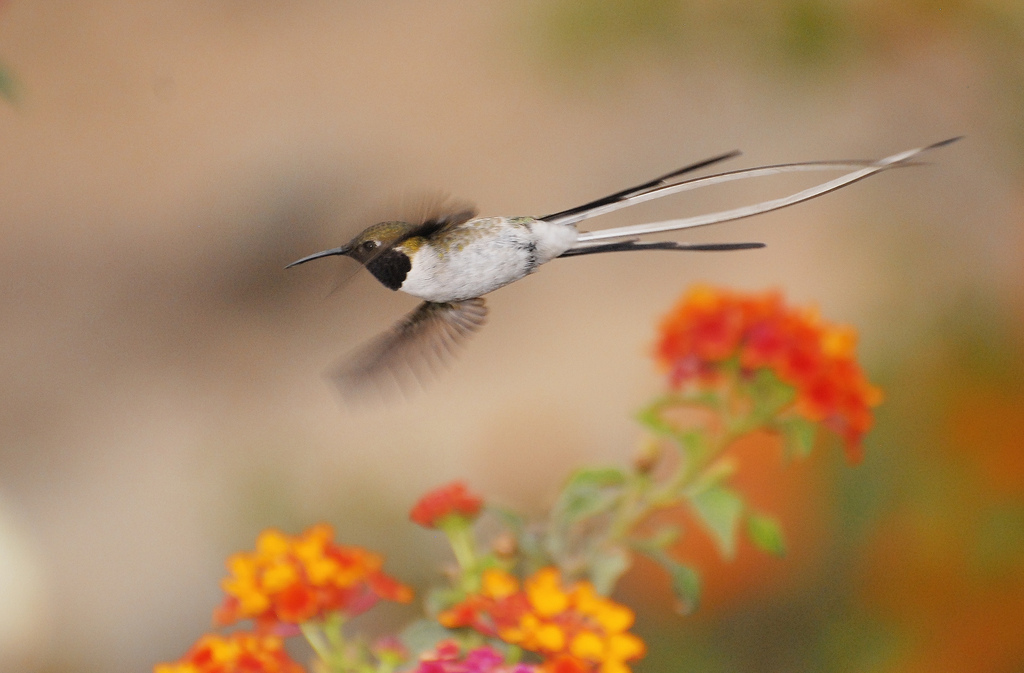 Isn’t it lovely to see new birders form. Well, here is a Peruvian kid – Alfredo Fernandez who has been birding for two year. As many new birders he birds with the camera. I  was amazed by his great photos shown in this piece, so I thought it would be nice to share these with the readers of this blog and also let you know Alfredo

Who is Alfredo?
My name is Alfredo Fernández G and I am 16 years old.

How long have you been birding?
Since I came back from a trip to Tambopata in July 2008. In December 2008 I went birding with you at Pantanos de Villa.
Why do you watch birds?
Watching animals have always been a passion for me. I spent hours in the park as a small boy or watching Animal Planer etc.

Why birdwatching?
Watching birds and animals in generala,  give me an sensation that can’t be described and which I can0t feel with other hobbies.

Which species gave such an impact on you that you felt you had to keep on birding?
I was amazed by a Harris’s Hawk. Such a large magnifiscent bird in the middle of the city, largely unknown to people in general in Lima.  I could not believe such a bird could exist in this urban environment.

What is your birding equipment?

What are the five best birds you have seen?
Difficult question, but probably the best top five would be

5. Amazon Kingfisher
4. Bald Eagle
3. Osprey
2. Harpy Eagle
1. Peruvian Sheartail
What are the five most wanted birds for you?
5. Swallow-tailed Kite
4. Green Kingfisher
3. King Vulture
2. Paradise Tanager
1. Marvelous Spatuletail
How many species have you seen?
I have not seen that many species yet, but I love Raptors and Hummingbirds. 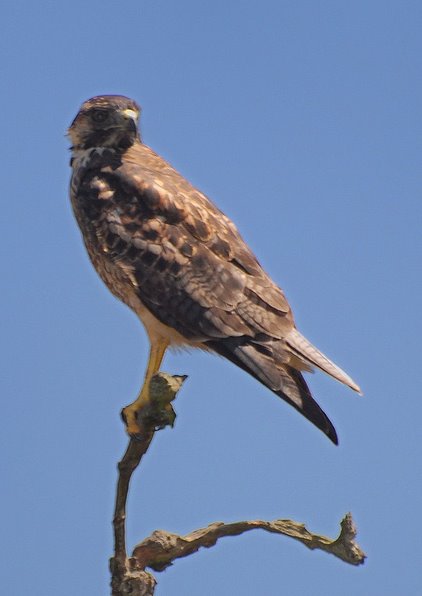 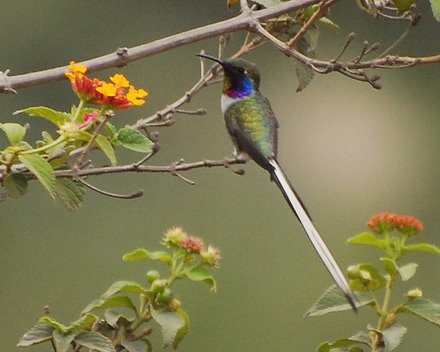 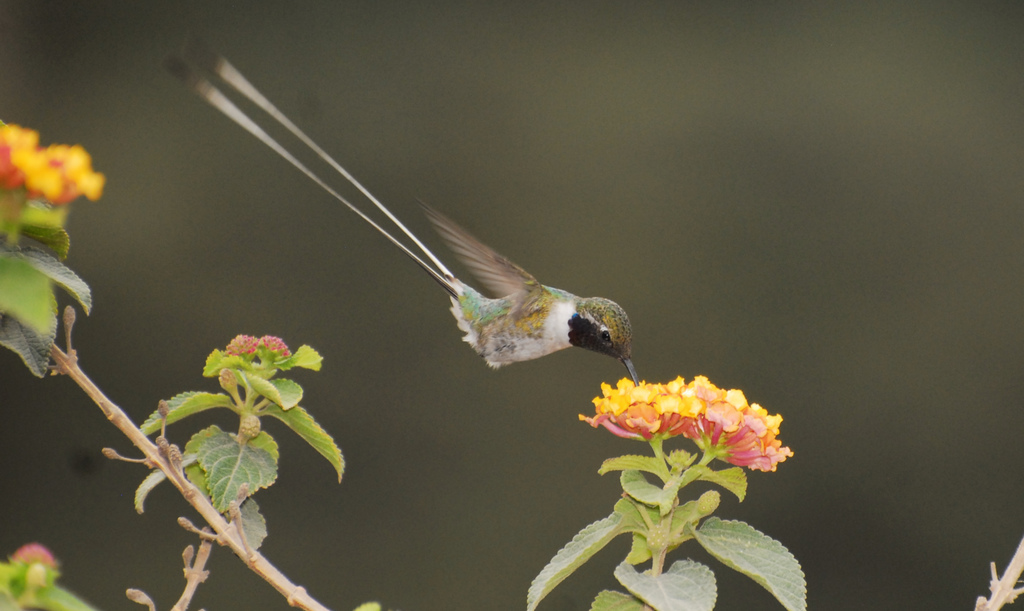