Who says I only do Social Media on my blog? Carajo! 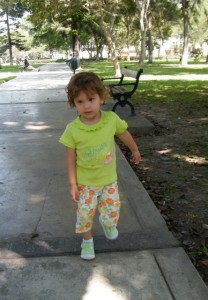 Luciana is both too young to use binoculars or a camera. But she can check the screen!

Maybe someone who actually regularly reads my blog can enter a vote and write a review for this blog on Nature Blog Network. I got a grade 2 of 5. I haven’t done so poorly in any task since I got a 2 (Swedish 5 grade mark system in schools) in 2nd grade primary school at age 8 in Christianity, cause I did not like that the teacher made the fairy tales told sound like it was the truth! (Christianity later became Religion studies – an overview of all the worlds religions – in which I did very well), Anyway, my pride has been hurt and I am set to bore my readers with some extremely common birds in the Lima parks in this post just to put the birds of Peru back into the blog. It will be sort of a follow-up to my previous two posts on preferring digital camera instead binoculars for a beginner birder

Scenario: I am pretending to be a newbie birder who has just got my first point and shoot camera – a Fujifilm FinePix S2000HD 10MP Digital Camera with 15x Optical Dual Image Stabilized Zoom. The cost of the camera is 239 US$. I am hitting the parks in Lima to photograph some birds, with my daughter Luciana, who loves birds. 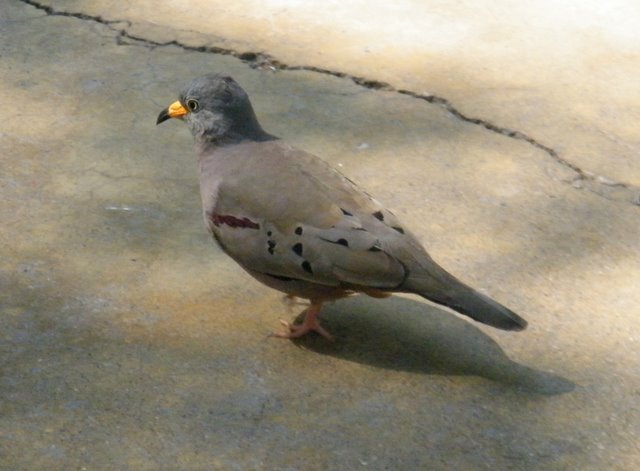 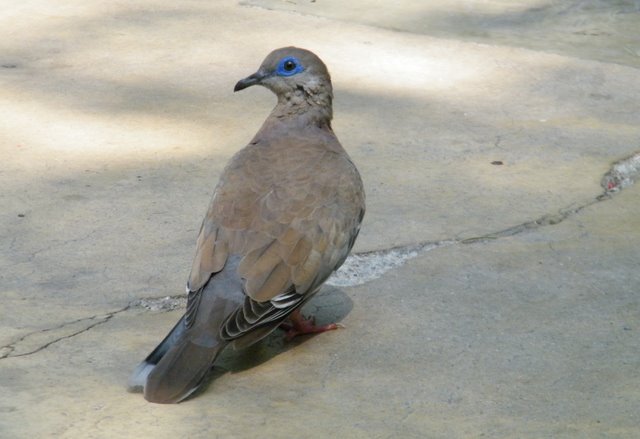 Pacific Dove - aka as West Peruvian Dove. This Luciana knows well. Cuculí is the onamatepoeic name in Peru 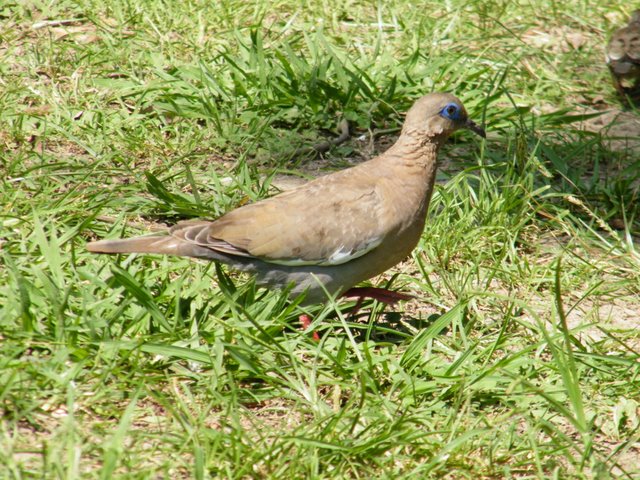 Pacific Dove. I show this on the screen on the camera after I have taken the shot, and Luciana knows immediately that it is Cuculí. Would not be able to do that with binoculars. 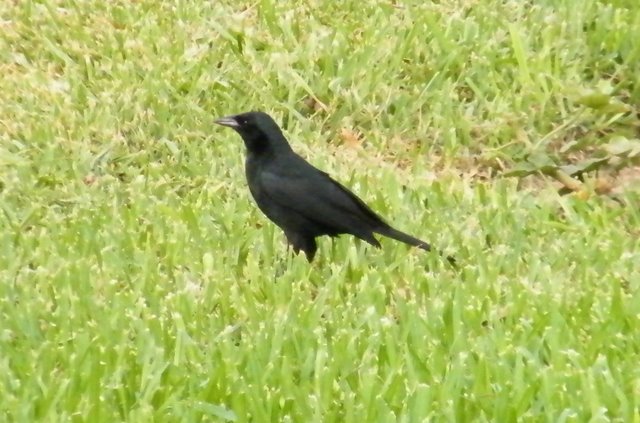 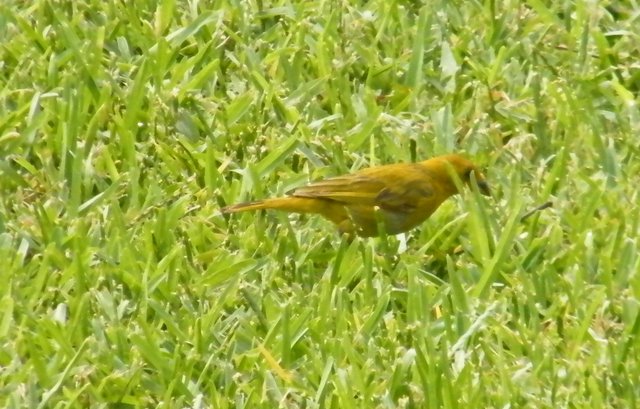 Saffron Finch is a bird native to NW Peru and thus introduced in Lima. 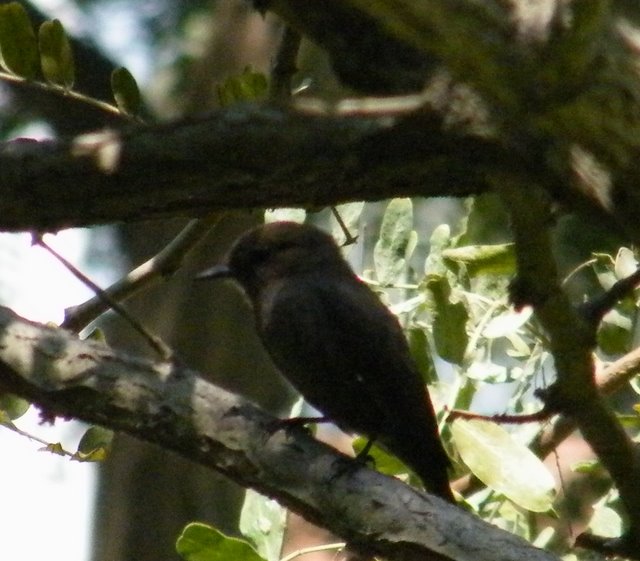 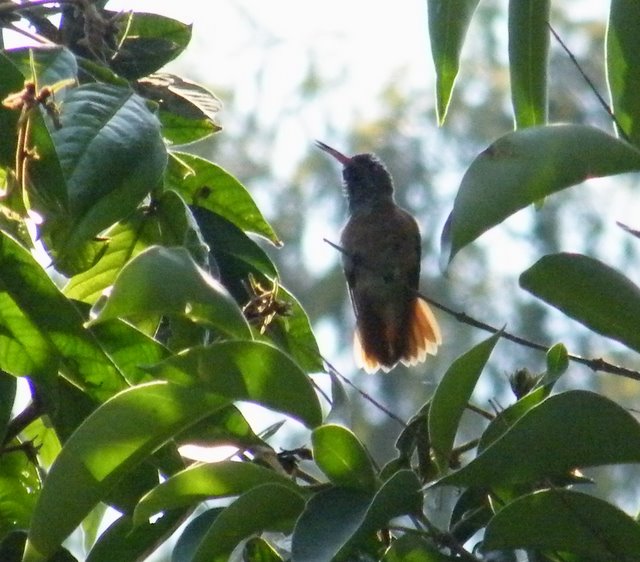 Amazilia Hummingbird - very distant and difficult condition to get good picture. Easily identified on the red tail and the red ill. 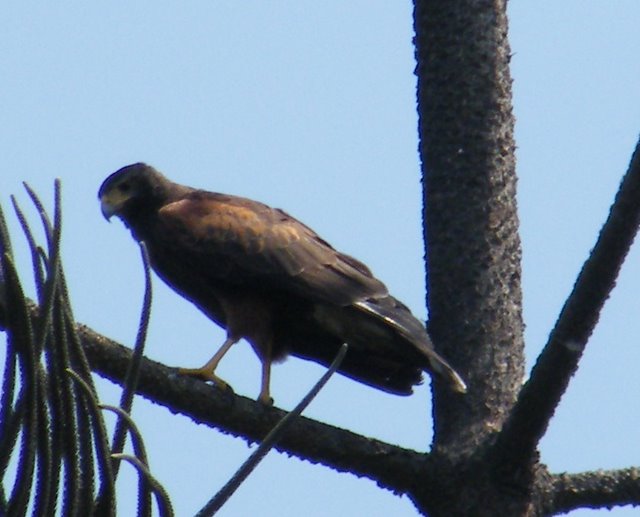 Luciana and I saw this Harris Hawk. 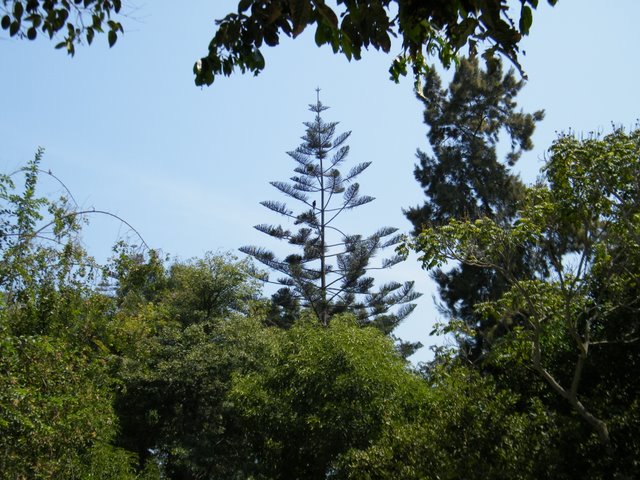 This to show what a great tool this camera is. The Harris Hawk can be seen in the Araucaria tree.