Amarakaeri – birdwatching next to Manu flashback. 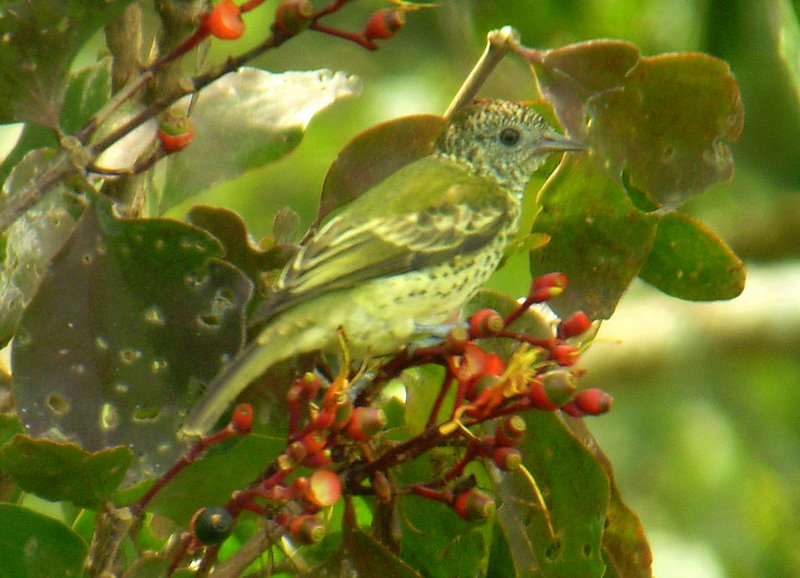 Some of you may recall my post from last year about the communal reserve Amarakaeri and how we Kolibri Expeditions were going to start using the community owned lodges in our itineraries for birders. Don’t remember? Check out this. Birdwatching in Communal reserve next to Manu.

Although, our interest may sound altruistic, there is obviously also a thought that it will be a good business venture for Kolibri Expeditions. We currently only run some 6 birding tours per year to the Manu area and with this low volume it really does not make much sense to operate our “own” lodges. We could of course play it safe and just keep on doing what we have done so far. Most people I talk to warn me to try to work with communities.  The sensible thing to do is to continue do a good job and slowly but surely through our successful trips build our reputation. For that business model we don’t need to own or manage any lodges.  Kolibri needs to grow just a little bit to be able to maintain stafff of 5 full-time at the office and 5 birdguides.

To me, doing the” right and correct”  becomes a bit boring. I have been told that our “rough” birding expeditions to new areas  risk to spoil our reputation, as things always don’t go as planned. It is true. We are taking a risk. But it is fun to expore new areas and we can build new awareness when we visit. I sure would like to see Carpish and Satipo road as prime birding destinations in the future. If we don’t promote these areas who will? Finally, we have managed to get a conservation project started on Satipo road together with Rainforest Partnership. 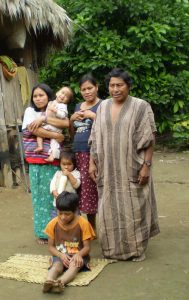 Our collaboration with the Amarakaeri may or may not be a way for us to enter with our “own” operation in the Manu area. It is an alternative way that feels right. Most, if not all other commercial companies are not interested in investing in or working with the communities, as there are no guarantees for the investments they make. Many contracts have been broken and many intentions have failed in the past.

But there are facts that still make this interesting. First of all for most operators of birding tours, owning a lodge would be more of a headache than an asset. The costs are enormous and the payback slow.  However,  here most of the infrastructure is already there. Relatively small investments are needed that can be covered by small donations. For further development, we shall persuade conservation and sustainable development non-profit agencies and NGO:s to invest in infrastructure that will be fully owned by the communities against a committment of conservation and sustainable development. This way, the commercial risk for us will be relatively small. We will be a  marketing vehicle for the communities. I have no idea if this will work, but  it would be a shame not to try. If it works it shall be a feather in the cap for us and of great satisfaction. Hopefully, we shall make enough goodwill, to grow from a very small company that runs max 6 Manu trips per year, to one that runs Manu trips every week. In the process we are also helping out the local communities giving them a sustainable alternative.

Since I wrote the linked blogpost on Amarakaeri above, there are some important news.

In any case, many of the indigenous groups are forming resistance. The battle have just begun and your support for an alternative sustainable showcase both for the community as well as the rest of the world in more urgent than ever.

This way it should be possible to get the lodges up and running. When they are functional, they will also be more interesting for other operators using them.

What you should expect visiting the community lodges of Amarakaeri!

You should expect the unexpected! Then your mind is set at the right level. The lodges are remote and they are logistical nightmares to run. We have had some incidents that most birders would not bother too much about as long as they see birds. Some of these inconveniences listed here have happened in the past and may happen on your trip. I also supply solutions to these “disasters”.

Obviously, we will do our best to anticipate so that these problems do not happen, but if one such problem does emerge there is not much you can do except accepting the situation and make the best of it. That is why you need to have an open mind and understand that logistics here are difficult.

As for the birds you should see close to 300 species on this trip including the Macaw lick at Blanquillo. There are 12 species of primates regularly seen. Giant Otter is a speciality of the area. Tapirs are often seen in the dry season. Harpy Eagle can be seen at a nest for an additional charge of 50 US$ (this is not our operation and is paid at the spot) near Puerto Maldonado.

Your next step is to tell me when you want to go.

I have already talked much about the community project on Satipo road that we are developing.  By adding Satipo road and the Carpish area in Central Peru, this pretty much replace the need to do Manu road more extensively prior to the Manu trip and it saves you money. All together it will give a  great and very complete 17 day trip with possibly over 600 species. One may through in a daytrip in Lima in between.

Day 0. Arriving in Lima. Some birding in Lima if time permits. Flight at 13.55 to Cusco allows to bird Huacarpay in the afternoon. Alternatively, with a very early flight you may make a one day Machu Picchu visit.

Day 1-8. Manu community lodges. On arrival in Lima some birding nearby.

Day 10-17. Satipo road and Carpish. Program forthcoming, but it would include Golden-backed Tanager, Junin Grebe, Diademed Sandpiper-Plover and White-bellied Cinclodes.