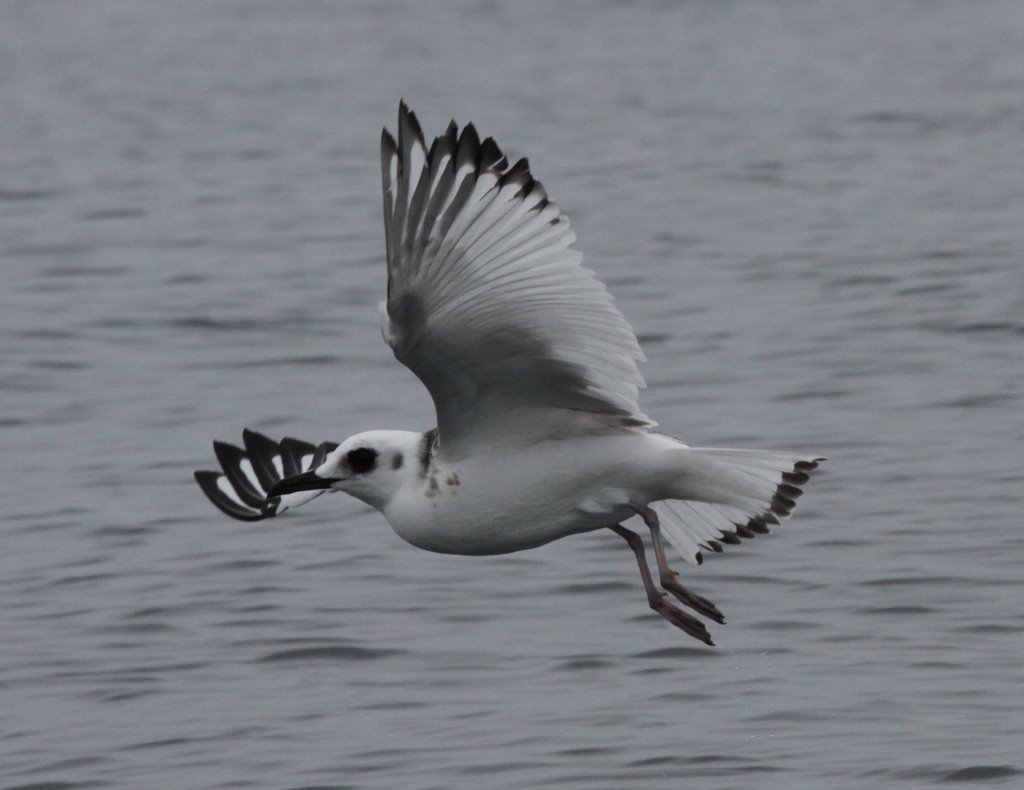 We have had some great pelagics in Lima the last couple of months.  I shall soon list the highlights, but before that I would like to talk a bit about our current pelagic strategy. Up till now we have used comfortable, but teadiously slow boats, doing a mere 7-8 knots, and taking up to 5 hours to reach the continental shelf.  We have also used open speed boats in past for smaller groups,  but the lack of a toilet and old engines, made this solution less desirable.  However, since August we have operated with a larger speedboat with permit for 30 people seated, with small groups up to 12 passengers.  It has a toilet and 2 brand new 100hp engines – and it cruise at 12- 16knots. There is a risk of getting sprayed if there is a lot of wind, but thus far on the two trips on August 9 and today September 9 – this has not been a problem.

In reality, the risk of getting wet does not deter birders in other famous pelagic hotspots around the world such as North Carolina and Cape Town. The Pacific in Peru is relatively calm (sic), there are rarely such conditions that we have to cancel the trip.  The important part is to be prepared. Rain Poncho and protection for the camera are necessary precautions.

If the group size is larger than 12, we shall use the large Catamaran with permit to take 90 passengers. We limit it the groups to  around 30 passengers. The Catamaran is slow, but for the upcoming Oct 2 pelagic there we shall do an earlier start at 5 AM and also go on until dusk, to allow slightly longer time at deep water.

We have had a fantastic winter in Lima. Colder than usual. Some say it is la Niña, which is the opposite of El Niño bring cold and damp weather to Lima. The temperature of the sea has been lower than usual, and this brings good cold water loving species.  The cold water is full of nutrients and oxygene, which is the backbone of plankton production and in ende higher up through the foodchain eventually feeds the millions of seabirds in the Humboldt current. Exploding life!

Here are some of the highlights seen this winter. Click on the thumbnail to see the larger photo. Pass the cursor over the photo to see the name. First I have added the photo’s from the September 9, trip, but I shall add photos from the other departures during the week. Enjoy – and  come back later. 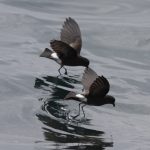 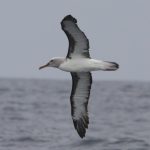 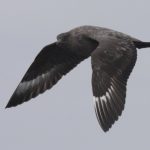 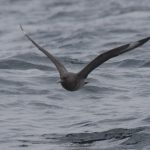 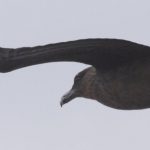 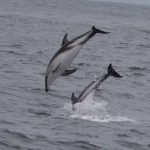 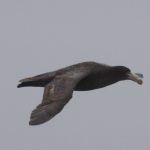 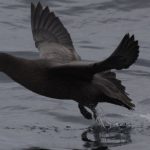 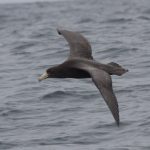 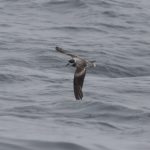 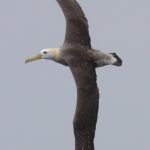 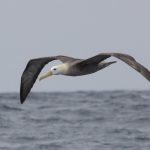 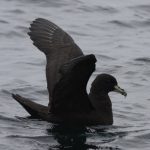 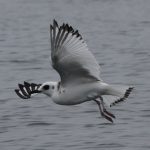