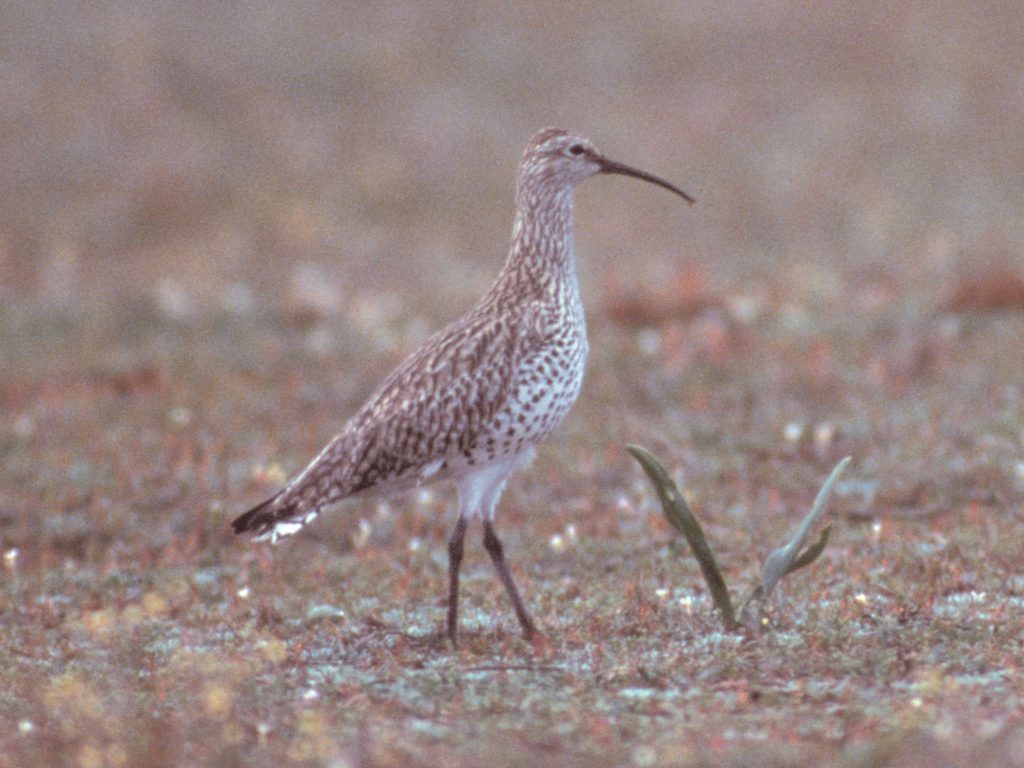 Slender-billed Curlew is undoubtedly one of the worlds rarest bird. I am enjoying immensly 10000 birds’s effort to spread information about the threatened birds around the world.  After the splendid series about Spoon-billed Sandpiper now it is another shorebird under the microscope. Charlie Moores is giving us a review of Slender-billed Curlew and interviews.

So far the following deliveries have been published.

This reminds me of  an idea I played with a few years ago. For critically threatened birds the birder observe he/she would get 5 points. If the bird later is downgraded to a lower threat category and consequently be worth less points, one would still be able to keep the 5 points earned.  The accumulated effect over time with more birders taking on this system would be  spending eco-dollars where the value would be the greatest.

On the other hand, if the situation becomes as dire as it is now for Slender-billed Curlew, the points would be completely lost if the species become extinct.  A couple of very wealthy birders taking on this system could make the difference for some species. Nobody, would like to lose hard earned points, right?

I introduced this system in a database, and you may record your threatened birds on line and add up your point. I call it: Expedition Birding.  The full rules can be found here.

The last three years, since the birth of my daughter,  I  have not had time to update the system with new scores as a BirdLife have revised some birds. However, during December the system will become up-to-date, and I have also secured some collaborators to help me manage the system.  With my blog and social media such as Facebook, there is a better platform to involve more people.

Ultimate blockers – sorry mate, that does not count!

It is sad that some birders regard Critically Threatened birds as possible blockers. They carry the fact that they have seen Spix’s Macaw, Atitlan Grebe and Slender-billed Curlew with the highest pride, as it was some sort of achievement to have seen a bird that now nobody else can see. I would feel awful.
Not saying that there was much these birders could have done, but they probably could have done more than they did. And this is the mentality that needs to be promoted. We can do more than we do – for critically threatened birds!

Maybe, ABA and other listing promoting birder organizations should make new rules. Extinct birds should not count! When seeing a critically threatened bird, every birder should make everything in their might to get it down-graded to a lower threat category. Donations, voluntary work, promotion, petitions, etc.