Alex Durand just came back from birding Satipo road and left me with some of his digiscoped pictures. It is worth make a mention of Satipo road as a birding destination. We are helping the community to set up tourism infrastructure here. The people here are very enthusiastic about the possibilities. This trip was in part a test run. All is now set for larger groups. There is no lodge there right now, but we use the school where we have some matresses and basic cots. We bring clean sheets, pillows and blankets which brings comfort level up a pinhole. Soon enough there will be a lodge. During 2010 we shall implement proper beds and a shower through the revenue of the promotion trips. Birding is fantastic. Here is a link to the tours that promotes Satipo road and the Carpish area near Huanuco. Each tour has a host who has the specific task to promote the area and hopefully also seduce people to come with him/her. Next trip starts on April 29. Why don’t you join us? 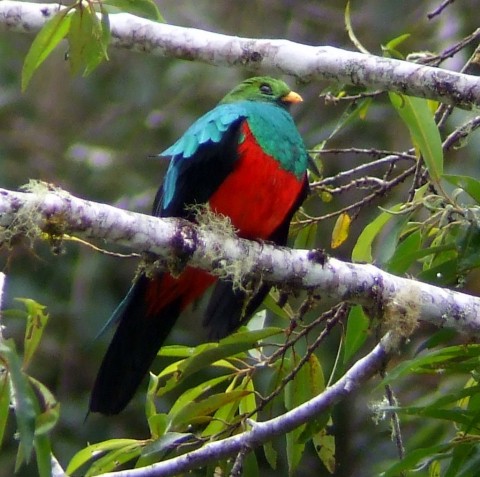 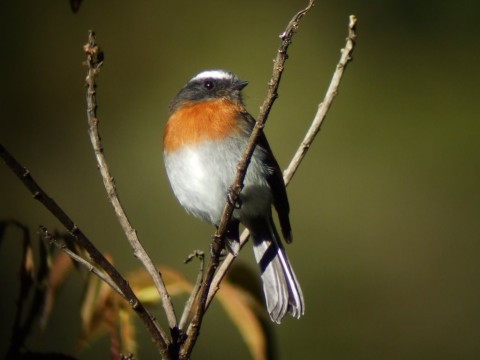 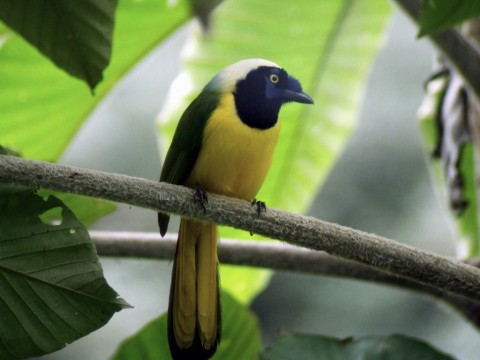 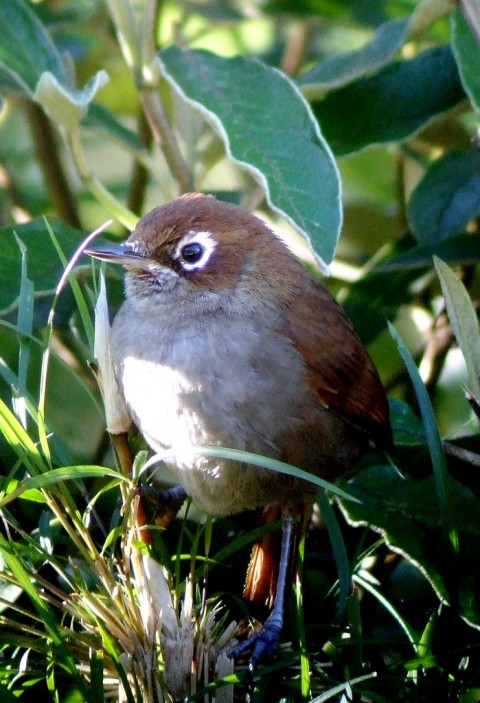 Previous Post: OMG there is a Puma in the boat

Next Post: 5 Steps How to Read the Greatest Bird Blog Carnival on Earth