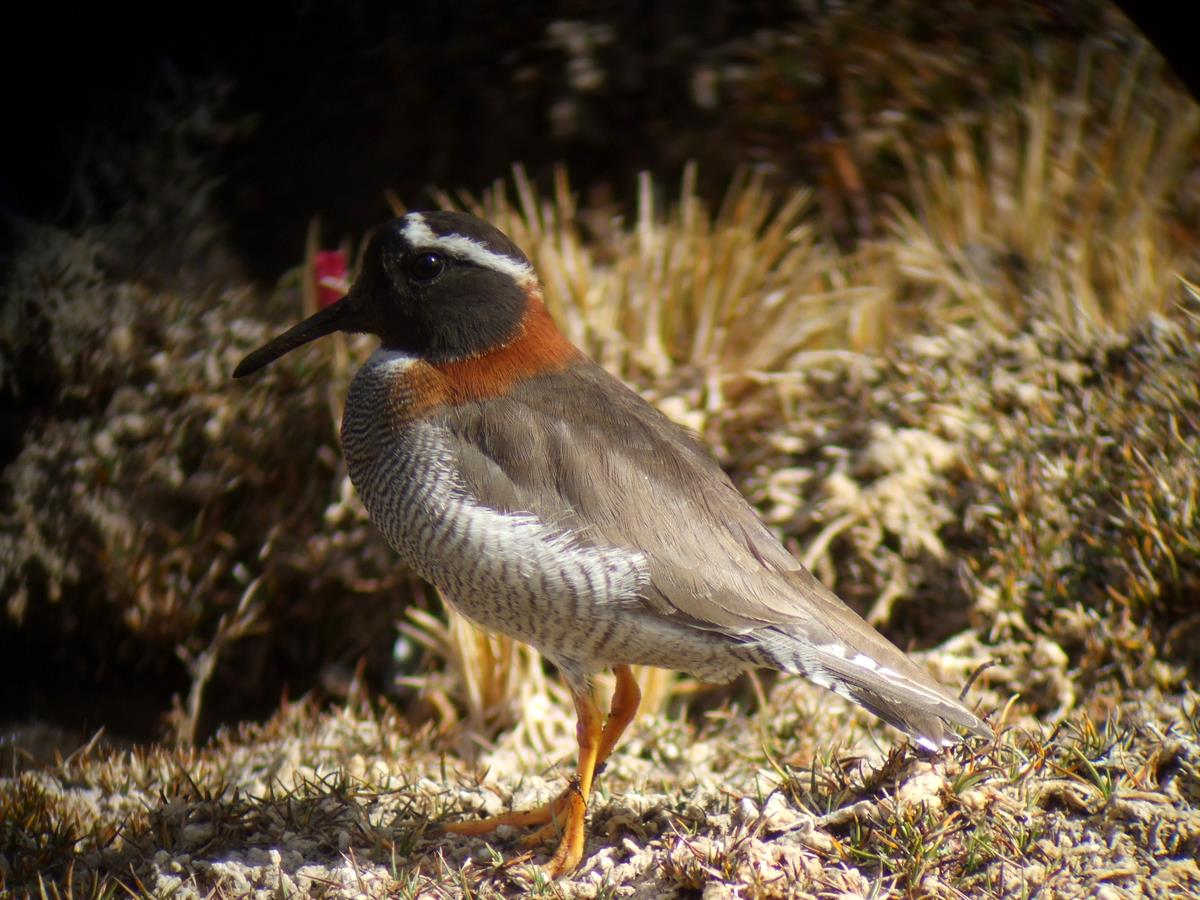 This was a crazy idea from the start. Only 4 days available to do Unchog and Carpish, including the overland journey from Lima to get there.

Scott Robinson who comissioned the trip had a few simple directions.

I shall give a day to day account. With a delivery per day. In each, apart from the birding there shall be a topic that has come up during our birding and is worth expanding further. Some topics may be a bit controversial.  While on listservs one needs to be following rules and some topics are taboo on the blog there are no rules. Best to follow https://www.kolibriexpeditions.com/birdingperu/blog/

We had a great day birding our way to Huanuco with Scott Robinson, Bob Holt, Andy Kratter, Per Lundberg and his wife Lena. Julio had brought his 13 years old son Piero on the trip. Possibly Piero will become a future birdguide.

We decided to make a straight journey with no detours simply because there was no time. Best to do some short stops on the way.

Between Ricardo Palma and Matucana we stopped for breakfast at some habitat with cacti and small bushes, that looked as it could be good for Great Inca-Finch. Scott needed to check habitat for a student of his that shall study Inca-Finches in Peru.

It did not take long to see a pair. This was great news to me, cause I had no particular spot for the species prior to this observation. Other birds see were: Band-tailed Sierra Finch, Band-tailed Seedeater, Canyon Canastero, Yellow-billed Tit-Tyrant, Andean Swift, Southern Yellow Grossbeak, Scrub Blackbird.

We had considered to do a short stop at Ticlio pass, but it was snowing so we headed.on. A roadside stop gave nothing.

Passing the most contaminated town in South America- La Oroya, we made a short stop by a stream trying to see White-winged Cinclodes. We possibly saw some flying away. But nothing else.

We decided to head straight to the Polylepis woodland in Quichas, beyond Junin Lake (Andean Gull and Puna Ibis) and Cerro del Pasco.

I think one of the best places to break the record would be Los Amigos research station. It has an amazing number of closeby habitats. Our guide Alex Duran has recorded some 560 species there in only 18 days of birding.

UPDATE: Alex Duran, Antonio Coral and myself are out to set a new world record at Amigos in September 2010. You can actually join us – for a Amazonon Rain Forest Birding Work Shop wtih the chance of setting a persona Big Day record of over 300 species. Check the itinerary  here.

The next posts from this Carpish trip can be  found below.