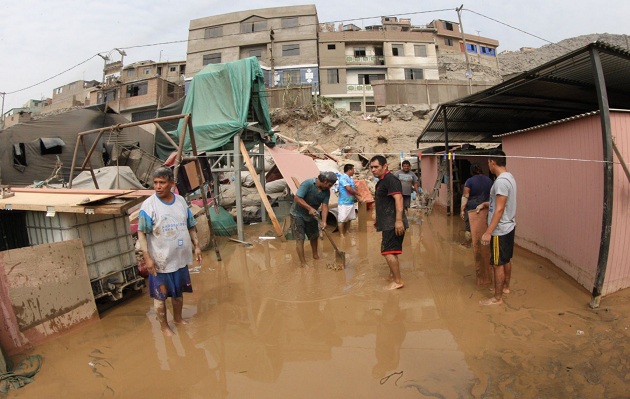 El Niño that insidious lick of warm water that stretches across the central Pacific has finally made its presence felt on the Pacific coast of South America. Its impact on the north west of Peru has been especially devastating and already record breaking in its severity and destruction; and it is not over yet.

Being birders, and by extension keen environmentalists, globally aware and knowledgeable citizens of planet earth, most of us have a fairly good idea of what the El Niño Southern Oscillation (ENSO) phenomenon  is and its effects on the planet.

El Niño is not a new phenomenon. Evidence in Peru and around the world suggests that its occurrence has been around for millennia. Francisco Pizzaro and the early Spanish settlers in Peru observed the cycle about 500 years ago, especially the impact on fishing. Since more accurate record keeping began in 1951 the El Niño event has been seen to occur on a regular basis roughly every 3 to 5 years, with strong and extreme events every 10-15 years.

Due to the fact that the coast of Peru is a very dry desert, extreme ENSO events affecting Peru are particularly devastating. The terrain and geology and more importantly the population is simply just not used to Asiatic monsoon type conditions.

During the ’97-’98 event considered the worst in Peru’s recorded history, northwestern Peru (Tumbes), received 2,100 mm (82.7”) of precipitation between December  and May, including 730 mm (28.7”) in January alone. The figures for the current event are expected to easily surpass that. (Indeci-1998)

A comparison of data collected by the National Emergency Operations Center (COEN), shows –

While the statistics at the time of writing for the year to date (2017) given by COEN Is that – “99,475 Peruvians had lost everything since the beginning of the year, while 626,928 had suffered less serious damage to their homes.” (March, 2017. AFP). The official death toll stands at 106 and 364 injured, but will almost certainly rise above that, as reports come in from the areas that are, as of now, completely cut off.

Peru’s authorities are now reporting that 1.1 million people have been affected by the disaster, of whom over a third are children (Caritas April, 2017). The severe weather is forecast to continue through to the end of April so these figures are sure to rise.

Being that more than 50% of Peru’s population lives on the coast of Peru and the majority of that in the affected area, the final toll will be devastating for the country. The table below shows the official estimated costs of the disaster so far. 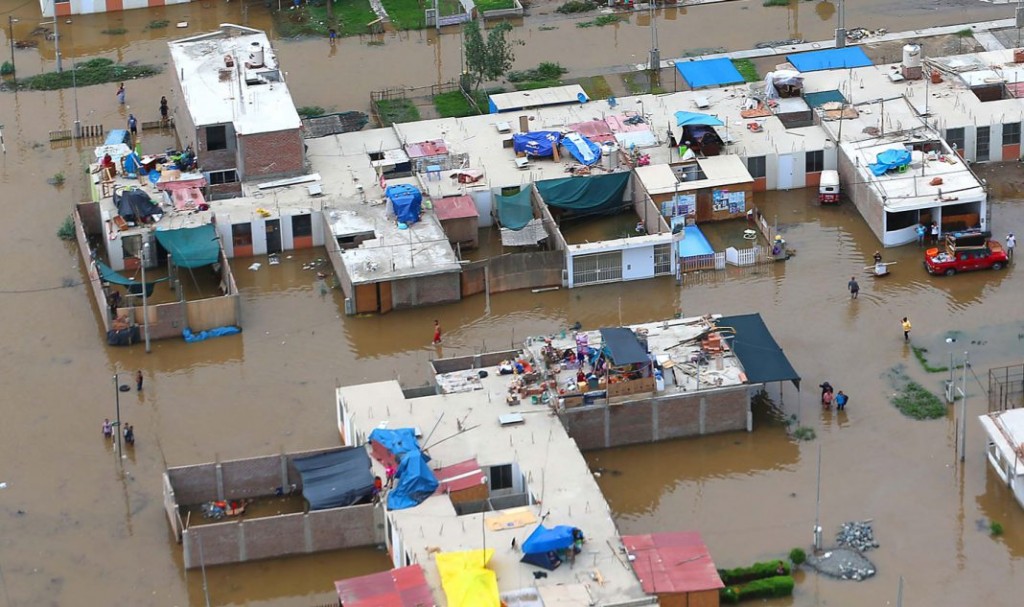 The reasons why the toll is so high are many, with the most obvious candidates being, the large population migration to the coastal cities in the last 30 years and the poor urban planning to support it, as well as, the less than adequate infrastructure. The mudslinging (Peru has enough to go around right now), name calling, and blame will likely go on for years and is better left for others to dwell on.

Birding in Peru, During and After El Niño:

Now is not the time to abandon the trip you have either planned or are considering to Peru. With a little bit of extra effort you trip will still be rewarding. The biggest inconvenience as of now will be travel by road North from Lima along the Pan-American Highway. There are several bridges that are severely damaged and currently impassable.

Birding along the Northern coast is not considered one of the major routes in Peru, but roads running into the interior from the coast should be considered as un-serviceable for the immediate future. The central highway from Lima into the interior [among many others] has also been badly affected and is a no go for the foreseeable future. Areas such as Satipo and Unchog/Carpish are probably best visited with by flight to Huanuco or Huancayo.

Those who are planning trips to the interior need not be overly concerned. The interior of the country is still open to air travel and is largely unaffected. Thankfully local (internal) air carriers have resisted price gouging. Kolibri Expeditions recently ran a successful trip to the North Eastern (Tarapoto) part of the country, looking for the rare White Masked Antbird, Scarlet-banded Barbet, Long-whiskered Owlet and Marvelous Spatuletail among other good species

With some preparation and planning, these trips remain viable. The Southern hot spots, provide for some really good birding. The always highly popular and successful, Cusco/Machu Picchu and Manu Road routes are not affected and the El Niño emergency should not influence your travel plans to these areas.

It may actually be the best time to consider a trip to these parts as some less intrepid travelers are certainly going to, or have already changed their plans to visit Peru as a result of the coverage around El Niño. A short no fuss 5-Day trip could be ideal for an “in and out” birding blast.

The ENSO phenomenon may even prove a boon for sea bird and pelagic specialists, with some northern species such as the Waved Albatross, Galapagos Petrel, Black Storm-Petrel, Least Storm-Petrel and Red-billed Tropicbird coming to Lima from warmer waters being driven South as the marine food stocks are depleted. If you are in the Lima area for a day or two the popular, Lima Pelagic, trips must always be a consideration, but now more so than ever. There may be many surprises 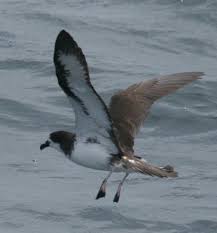 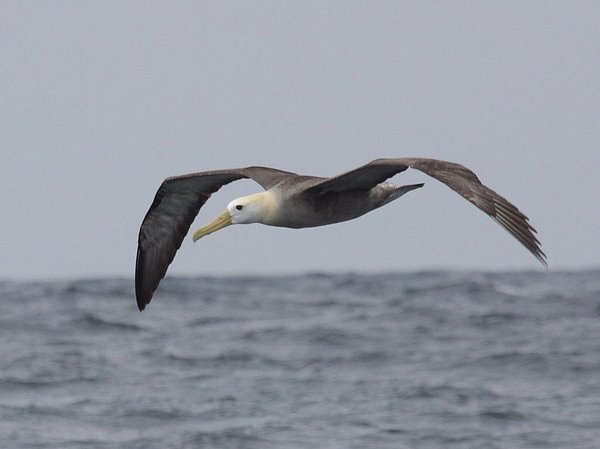 One should assume that by late May until September-October temperatures will come down somewhat and the effects of El Niño will weaken. Thus the North-west and Central Highways during this time could be open. However, temperatures will rise again, and by November-December the North-west may again get very strong effects from El Niño. The experts are divided whether a full-blown and even more severe El  Niño will hit Peru in the latter part of the year.

So in short here is a summary recommendation and prognosis for birding:

Late May-mid October, 2017. Some seasonal cooling should make all the country accessible. No problems for birding. Pelagic sightings are likely to be spectacular with many surprises.

Mid-October 2017-April 2018. If we get another stronger Niño, it will be wise to plan accordingly. The effects will be similar to what we have seen. Thus, the northern coast, and roads leading from the coast to the Andes will be affected. Having said this, it is too early to be sure.
On the other hand, this time of year is usually rainy season on the eastern slope with sometimes very heavy rains. Birders have tended to avoid the eastern slope during the midsummer months. However, if it rains on the west slope it will be drier in the east. Therefore, the east slope will probably be remarkably good. Using flights to get to the east will provide for very good birding.